Banks, like most commercial buildings, have their hands full considering the novel coronavirus outbreak (COVID-19). Even with the ongoing adversities while several segments could not operate, bank agents provided real-time guidance by phone, helping customers accurately complete the entire process (and providing much-needed information and reassurance during these uncertain times). They also, however, needed to prepare for re-opening their premises once the pandemic situation improved.

One of the giant multinational banks planned to improve IAQ in its premises and to provide better working conditions, as a measure to safeguard its employees. Thus, the customer approached its facility manager/ consultant to look for companies who can provide them with HEPA filters for their AHUs in accordance with ISHRAE standards. An additional requirement from the maintenance team was to reuse their existing AHU and to only change filters to improve air quality by controlling dust, odour, and other air pollutants.

AAF representatives along with the technical team visited the bank and conducted an audit to have an idea on the current air quality of the premises. Based on the audit report AAF suggested pre-filter to be changed in the existing AHU (taking into consideration the requirement of reusing the existing system), to arrest dust, odour, and other air particulates. Team also added a pre filter to the fresh air intake to ensure that the air is being filtered at all levels.

Looking at the size of the office space, AAF also proposed to place a recirculation unit, as all the return air from the building was entering/ accumulating in the AHU room since there was no other provision of duct to carry and release the air back to the fresh air releasing vent.

Since a RU unit has HEPA filter & UV light to arrest the dust, odour, gaseous contaminants, other airborne pollutants and viruses before releasing fresh air, the maintenance team agreed to the suggestion which at the end helped improve the overall air quality in the premises.

One PurAir350C was also recommended by AAF to be installed at the reception area, to be able to control & arrest the spread of airborne viruses bought to the premises by the walk-in customers.

Proposed Filter was AmWash both at the AHU & Fresh Air Intake. Along with a SAAF Recirculation Unit in the AHU room & a Purair 350C at the reception area. 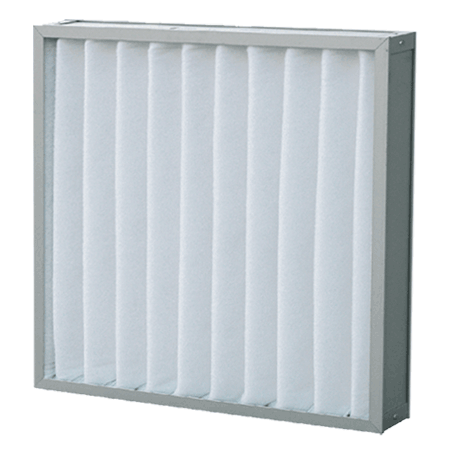 Apart from the easy movement of the unit, Astropure is CE Certified and the filters which are used in the unit comes with EN1882 certification.

The AmWash filter is a lightweight panel filter and has a sturdy, long lasting aluminium frame that offers great resistance in harsh operating conditions. Due to its lightweight and compact size, this filter is relatively inexpensive to ship and easy to handle and install. If required, the AmWash filter can be customised with a stainless steel or galvanised steel frame and can be manufactured to any size.

As changing the AHU was not an option and we had to ensure we give best possible option to the client while we replace filter in the existing AHU.

We had to customize the frame & dimension on the proposed filter to fit the existing AHU AmWash was the perfect fit.

The RU contain all components needed to purify an enclosed room. The RU recirculates air inside the room. AAF’s patent-pending filter sealing design prevents by-pass and wasted energy and provides the cleanest air in any given conditioned space.

Advantages of Re - Circulation Unit

VariCel RF/C is a chemical filter with 60% granular activated carbon with MERV8 efficiency and provides high-efficiency odour removal and particulate collection. The media is pleated and housed in a rigid metal frame. The frame is available in either the standard box style, no-header version, or with a single 13/16″ thick header. The VariCel RF/C with galvanized steel construction and plastic pleat spacers on the air-entering and air-leaving sides, withstand the most demanding applications. Pleat spacers maintain the shape of the synthetic media pack and ensure that both the effectiveness and service life are maximized. 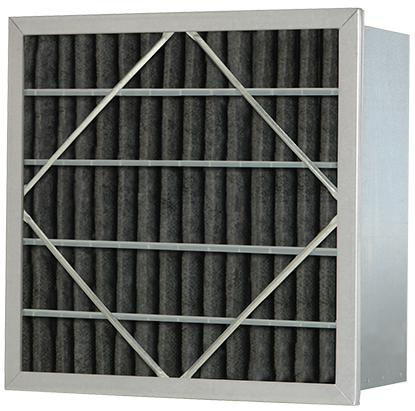 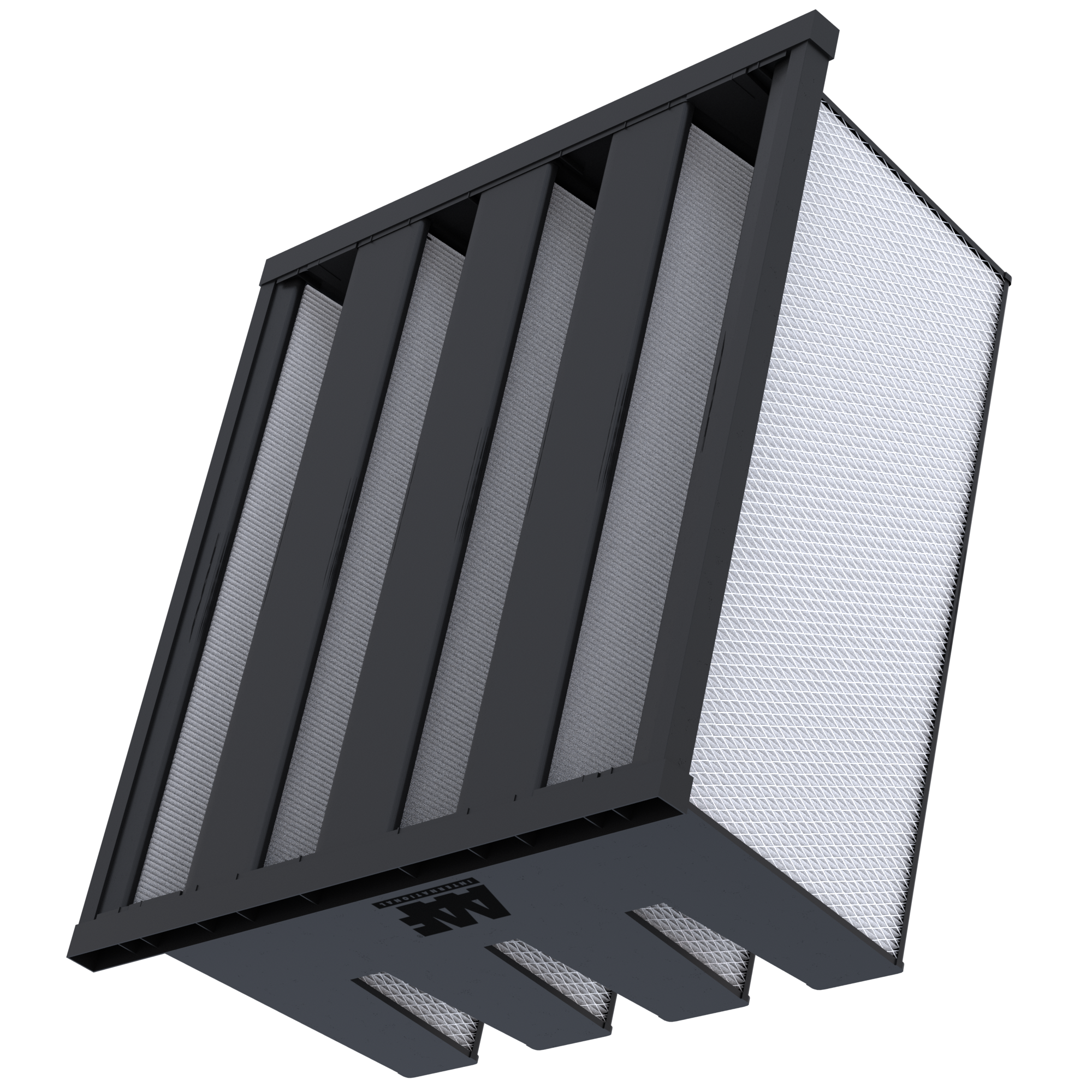 Varicel VXL here is a secondary filter with F7 efficiency and with 50% more media area to provide greater airflow capacity with low resistance, it also has maximum dust holding potential which further helps in extending the life of the HEPA filter, hence minimising operating cost.

Astrocel VXL is a HEPA filter with H14 efficiency, with guaranteed long service life. It has high media area with low pressure drop which helps in collecting fine dust & particulates. 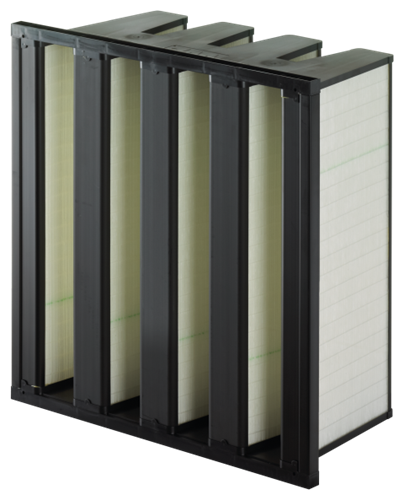 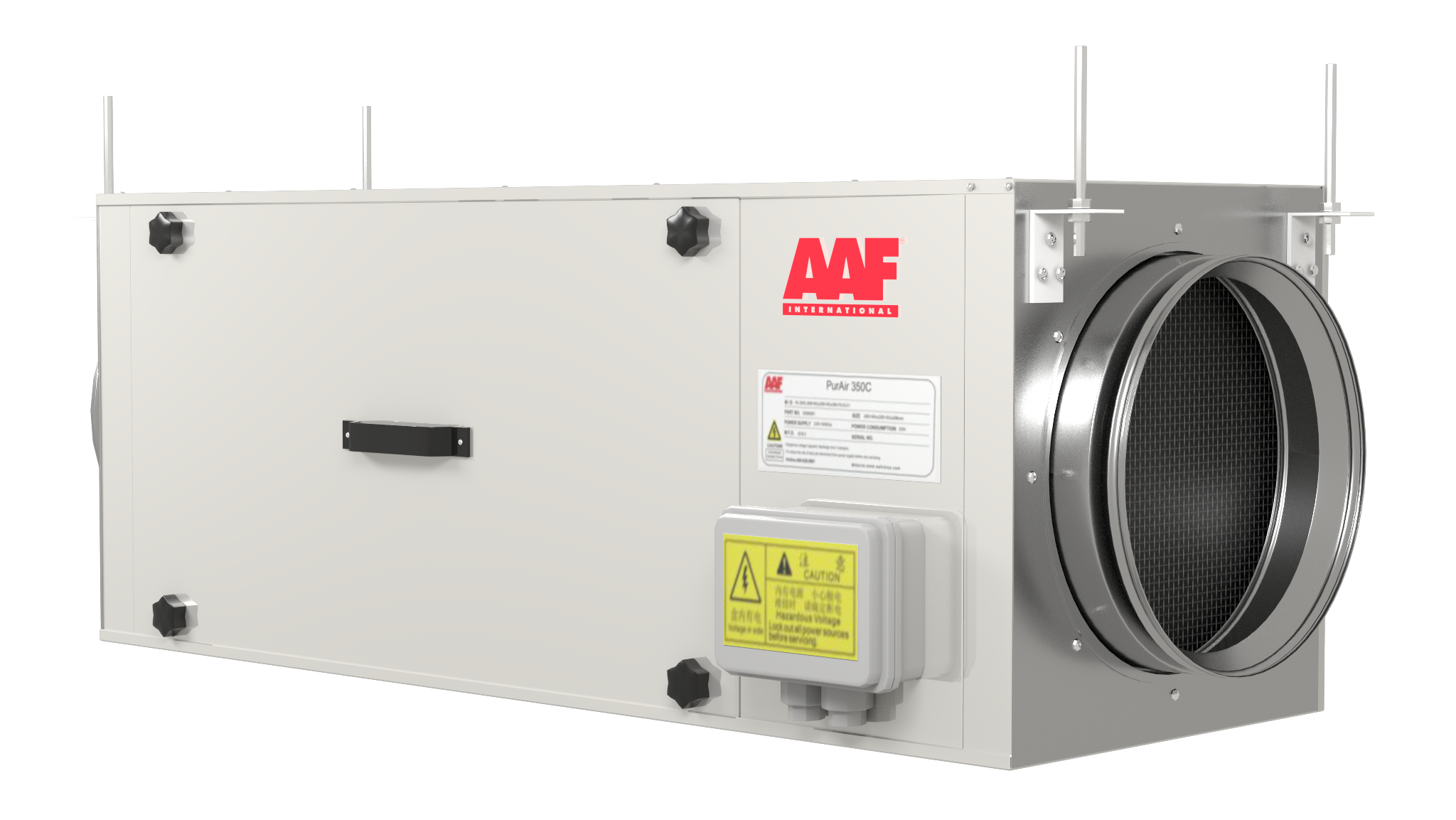 The dealer & the end user, in this case the bank, were both very satisfied with the detailed product proposition shared by AAF representatives to improve the IAQ in the working space. The equipment’s & the filters were implemented by the dealer under the supervision of AAF technical team. The bank also received the TCO of the recommended products analysed by AAF. The staff were then assured with an improved IAQ by the Bank Management after the successful implementation of AAF’s IAQ solutions.