SEGMENT
One of the leading polysilicon facilities of Qatar

In the year 2014, the Qatar authority decided to set up polysilicon facility to manufacture the high-efficiency solar cells and modules to supply electricity to millions of people around the world with renewable energy.

AAF engineers were armed with updated high-standard conditions required for this critical application. Firstly, they referred the set specifications files of having Fan Filter Units (FFUs) and gas-phase filters for the cleanroom and performed stage by stage.

Stage 1
They discussed with the consultant and the contractor with the series of key technologies and parameters with constant temperature, constant humidity and for the design of the cleanroom at ISO class level 5. Then they helped the customer for the required technical support in sizing and selecting the Fan Filter Units to begin with. 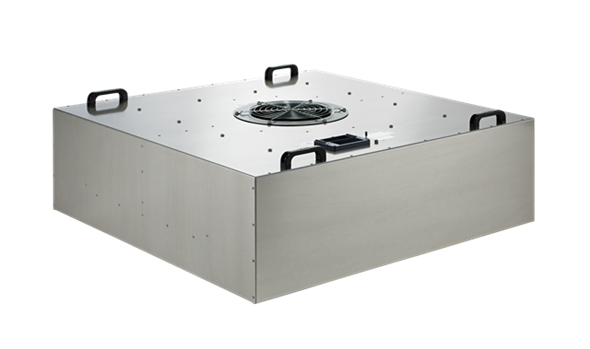 Stage 3
AAF presented the study on the proposed FFUs, submitted a working sample and demonstrated how the various cleanroom FFUs can be monitored using the eLisa 7.0 Software. The consultant and contractor saw value in the monitoring capabilities of the eLisa 7.0 and agreed to go for it. 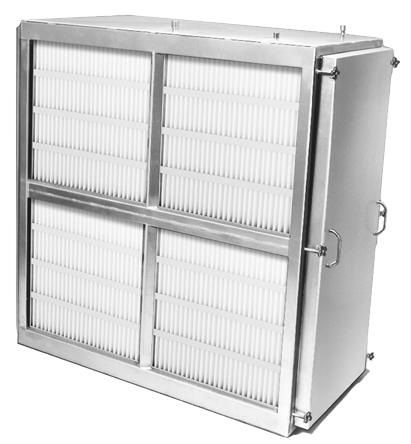 Stage 2
The initial proposal for the carbon filter requirement was, general-activated carbon filter, but then the engineers drew the attention to the high concentrations of acidic gas contaminants present in the industrial area, requiring an engineered and rugged airborne molecular contamination control systems v/s a conventional approach.

AAF engineers started the site analysis. The team found that the planned facility was near to the two biggest oil and gas companies. They suspected the chemical contaminants present in the industrial area and conducted the coupon test at a nearby facility. The result was worrying. The fresh air quality was GX extreme (as per ISA-S71.04.2013) and that the copper and silver strips on the test coupon vanished within 1 week (usually coupons are inserted for 1 month and test for its corrosion rate). They educated the consultant and the contractor on the need for a custom-built and robust gas-phase filtration system.

AAF’s engineer advised them that the conventional ‘carbon’ filter will not perform in GX conditions and they need industrial-grade solution and to consider gas-phase filtration. Both the consultant and the contractor deliberated with the client and agreed for the consideration. As the discussion continued with AAF, the consultant and contractor’s confidence in AAF capabilities also grew.

Stage 4
AAF’s Middle East team suggested that they should use a central fresh air cleaning system instead of the initial design of taking small quantities of fresh air into each Air Handling Unit (AHU). In that case, chemical contaminants will easily enter their HVAC System and stay there, which is not healthy for such a sensitive environment. AAF’s recommendation was well received by the consultant and the client, and they agreed to have 2 Working plus 1 standby central fresh air cleaning system.

AAF awarded with this high-value project because of its technical expertise and commitment in providing right air filtration.

AAF also developed and supplied special FFUs with ATEX motors, which was required for a specific area in the project. AAF even helped them in commissioning of all the FFUs with expertized commissioning engineering support from AAF’s global pool of engineers.

The client was satisfied with the expert solutions and support provided by the AAF team. AAF engineers worked with the client and contractor as their team members in every step of the project set-up. AAF helped in educating the customer about the vital importance of the right air filtration solution for the microelectronics industry. AAF experts proved their mettle time and again in delivering the best air filtration solution to customers all over the world.